Riding in Proverbial Cars with Boys

The fellas camped out on the boat this weekend so I treated myself to a chick movie Saturday night. Not to be confused with a chick flick - a chick movie in Clew's language is one that involves hot men in some sort of period wear (gladiators, pirates, cowboys, etc.) and some sort of fantastical storyline. Anyway, I went to see Prince of Persia and had a grand old time. The story is fun, there was little violence or swearing that wasn't pertinent to the plot and setting (there is some violence, but hey, they're Persians), the special effects were cool, everybody spoke in an ambiguous British accent (chicks dig that), and Jake Gyllenhaal is smoking hot in it. 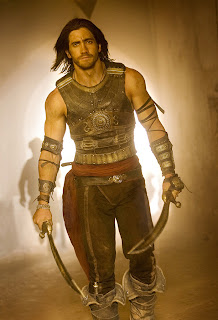 Based on that last point alone, there's not much more this girl could ask for in a chick movie. I mean look at that. Come on.

Is it so wrong for us girls to slobber over appreciate hot men of the big screen? We get made fun of - called cougars and desperate housewives. But why should men get a corner on the market of ogling beautiful members of the opposite sex? THAT'S the burning question of the modern age, my friends. 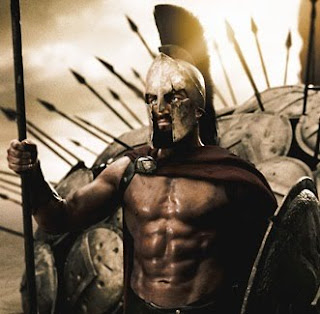 Personally, I consider it simply appreciating the art of the human form. If you have a chest and/or face that seems carved out of marble by the angels, it's practically a crime against nature NOT to notice. Don't you think? 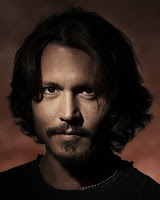 Obviously these poor boys are crying out for attention.

I'm just the girl to help them out with that. I figure it's the least I can do.